Warning: Use of undefined constant posts_per_page - assumed 'posts_per_page' (this will throw an Error in a future version of PHP) in /home/customer/www/theleverageway.com/public_html/wp-content/themes/enfold-child/includes/loop-index.php on line 3

As a foreword, have you ever used a word to describe something and you used it so much that it began to annoy all of those around you? Well, we have such a word… ‘Granular.’ The one word in our office which must never be uttered—I could get in trouble for just typing it!

Google has recently announced that beginning January 30, 2012, AdWords’s global advertisers will be able to get more gran…er… specific with impression share data with the implementation of ad group impression share metrics.

Previously, impression share data could only be accessed at the campaign level. This change will allow advertisers to make more informed decisions on which ad groups should receive higher budget allocations.  In addition to what ‘share of voice’ your ads garner, the new feature will also give insight into many other aspects. To include:

The above will be displayed in newly available columns that can be added to your ad groups tab.

We at Leverage believe that this new data will become indispensable in making budgetary decisions moving forward. It will also help to paint the competitive landscape for your business and give great insight into how competitve the market is for your keywords. 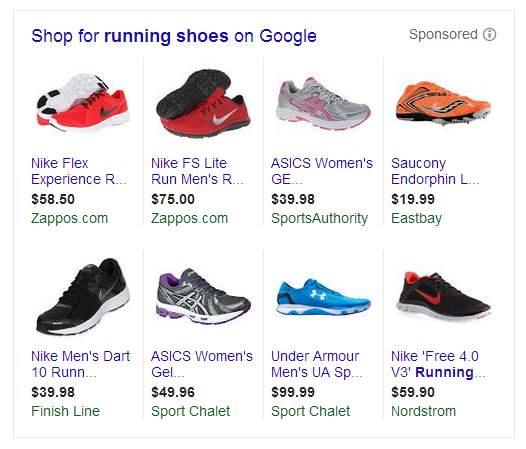 6 Advantages of Working with a Google Partner [UPDATED]

Yahoo! and Bing Search Getting Rich

Dads & Grads: How to Capitalize on Two of the Biggest Holidays of the Summer!
0 replies

Fill out my online form.
Call Us: 512-236-5002
Boost Offline Revenue with PPC Google+: What Does This Mean for SEO and Search Results?
Scroll to top