With the World Cup just around the corner, I’ve been thinking about my conversion to becoming a fan of the game. I like soccer and I’m not afraid to admit it! But, it wasn’t always that way. Growing up on the northwest side of Chicago during the late 70’s and early 80’s, soccer was not a popular sport in my neighborhood. Not that we disliked the game, we just weren’t exposed to it. Our sports were pretty much limited to football, basketball, baseball and hockey. My youngest daughter is the reason I’ve been exposed to the sport. She has been playing soccer since she was 6 years old, but in the beginning, I was not even close to appreciating the game. 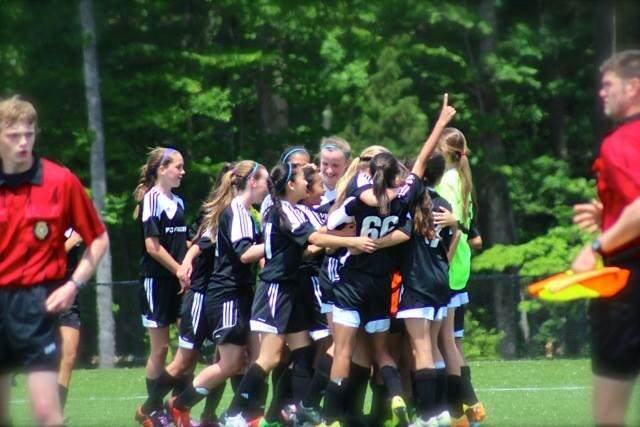 My conversion to becoming a soccer fan started slowly and was a gradual process. When she first started playing, I did not understand the enthusiasm for the game, and it stayed that way for a long time. The real change in my attitude happened during her first full field, 11 v 11 game against good competition. Once I saw the game being played the way millions of fans see it, I was hooked. I even watch soccer on TV now whereas not too long ago watching soccer would have been like watching an infomercial.

The point I’m making is the conversion process from thinking something is not worth your time to being something you can’t get enough of happens gradually. It also takes seeing it work and being excited about the results.

Over the last couple of months, we have had a number of clients go through a conversion in thinking related to Search Engine Optimization. One specific example is a customer of ours who looked at SEO as something they needed to “check the box” on. They weren’t expecting much from it, but were willing to allocate a budget for us to begin doing what we do for our SEO customers. One thing to note is that this company has a significant paid search budget that we manage. This budget had been driving all of their revenue for a long time, and they were 100% dependent on paid search. They didn’t realize the results that the skill and processes of a talented SEO team could bring about.

Just like my gradual conversion to becoming a fan of soccer, their conversion to becoming believers in SEO didn’t happen overnight. Little by little, our client began to appreciate the skill required to execute the strategy we laid out for them. They took note of the acquired technical skills of the players and the knowledge behind the game.

“After only 3 months of the SEO campaign, we saw a significant impact on their monthly organic traffic volumes. Their site now attracts about 550% more organic traffic year-over-year…”

Of course, the real conversion happened when they began to see results. After only 3 months of the SEO campaign, we saw a significant impact on their monthly organic traffic volumes. Their site now attracts about 550% more organic traffic year-over-year which has translated to an increase in their conversions as well. They are now believers in the value of SEO because our campaign has directly led to big results and they have the data to prove it. They are now true believers. They watched how our team works, and they are hooked.

So the point being, just because you didn’t grow up with something or you weren’t schooled in it doesn’t mean it isn’t awesome. The work our SEO players do on our team is fun to watch, especially when the score is so high (550% increase), and the competition moves down a slot. If your team has what it takes to play with ours, give us a call and we’ll see about raising that score. 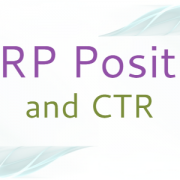 How Far Down the Search Engine Results Page Will Most People Go?

Why Do My Competitors’ Sites Outrank Mine?

5 topics you should consider before starting a company blog

Someone Just Updated your Local Listing and you Don’t Even Know About it!