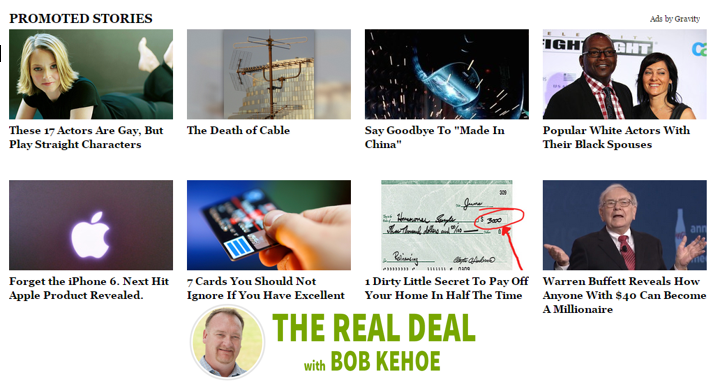 Describing Leverage Marketing – and digital marketing as a whole – has proven to be met with mixed responses over time.

A few weeks back, for example, my wife and I were at a school function for one of my daughters when we were introduced to a fellow classmate’s mother through a mutual friend. After some small talk (our kids, sports, weather, smelly gymnasium), the mother inquired to my profession.

“Internet marketing? Is that where you sell ad space on the Internet?” she inquired.

“Are you the guys that put ads on Facebook?”

“Do you know what I don’t like?” she interrupted, looking at my wife. “When I go on Facebook and I see ads there. I don’t go on Facebook to look for ads.”

It’ll be probably to the chagrin of our mutual acquaintance, but promoted Facebook posts and other forms of native advertising are shaping up to be popular and valuable forms of digital advertising. 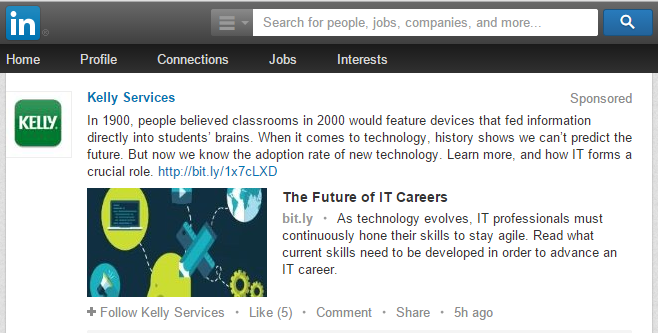 This year, it is expected that the spend on native advertising will increase by more than a third compared to last year, according to an article on adage.com, with big names such as General Electric, Ford Motor Co. and Hewlitt Packard expected to be major players in this form of advertising that is expected to surpass $4.3 billion in spend this calendar year. By 2018, that figure is projected to double.

For those uninitiated, native advertising is a form of digital advertising whose design matches that of the natural content of the web page. Another way of putting it is sponsored content. Native advertising can be utilized in the form of articles, videos, music and other media to match the type of content the consumer might be browsing at the moment.

Social Media sites aren’t the only ones jumping onto the native advertising wagon. Click onto CNN, still a go-to for up-to-the-minute news for many online, or Rollingstone, once the great arbiter of all things musically hip, and it won’t take long to find an ad in between the headlines. 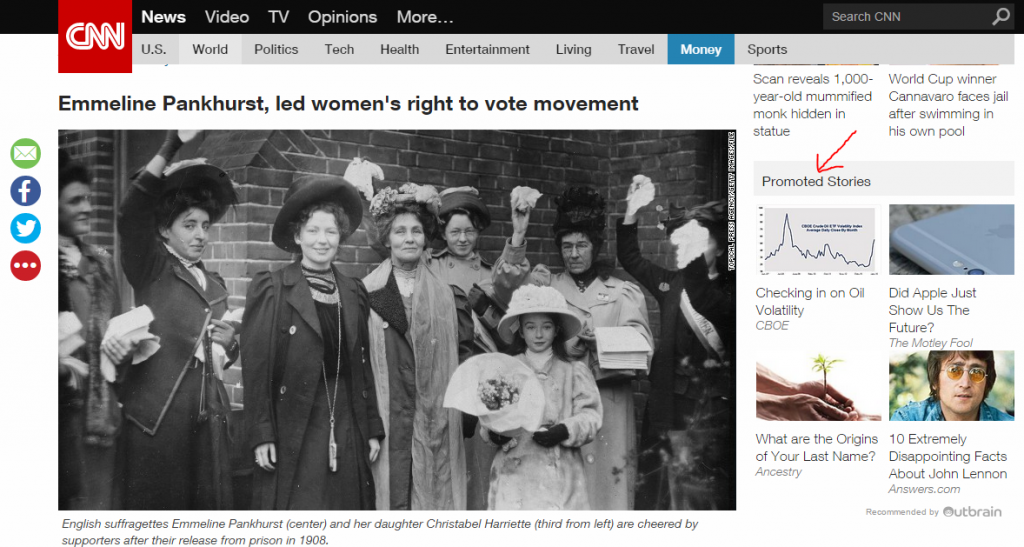 While this is proving to be a hit with many companies and websites, there are some out there, like our mutual acquaintance, that are taking issue with native advertising.

Last summer, comedian John Oliver, on his HBO series “Last Week Tonight,” lambasted native advertising in regard to its growing appearance on news sites in a lengthy segment.

“Ads are baked into content like chocolate chips into a cookie. Except, it’s actually more like raisins into a cookie—because nobody … wants them there,” was one of his more memorable quotes. “I like to think of news and advertising as the separation of guacamole and Twizzlers. Separately they’re good. But if you mix them together, somehow you make both of them really gross” is another.

I, though, like to think all parties – the companies buying the ads, the sites providing the space, and the readers on the web pages – are much smarter than Oliver and other native advertising critics will lead you to believe.

Despite their blending in with the sites design, it only takes a small modicum of common sense for readers to distinguish between what is news/content and what is an advertisement. Like the many choices of content/articles that are a click away on a news site’s page, readers can click on the ad if they want more information or simply leave it be. Additionally, content that is paid to be circulated by a company is often just as valuable to the reader as any other content on the page, when it’s done right. Paid content is researched and developed with the intent of informing its audience. Whether or not that audience wants to go on to browse products or make a purchase is entirely up to them.

Describing Internet marketing in a sentence or two may be confounding to some, but dealing with native ads is quite simple, if you ask me.

All You Need to Know About Native Advertising
0 replies

How to Network Amidst the Chaos of SXSW
Scroll to top