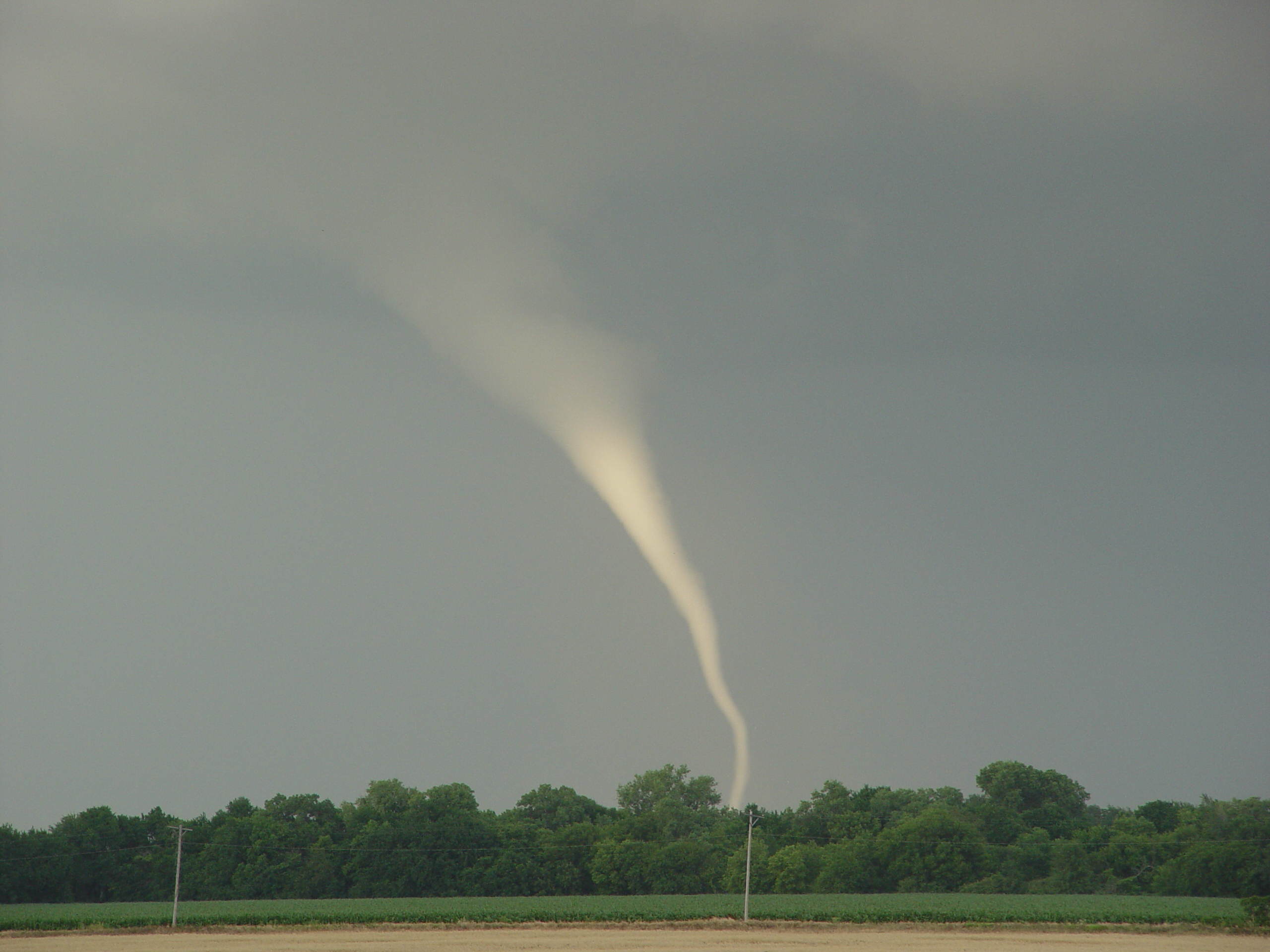 A few months back, I relayed a tale of how our family dog, Norman, got loose and was found and returned to us thanks to the actions of alert and social media savvy neighbors.

Think of this tale as a cousin of sorts to that, albeit one more severe.

Coal City, Illinois, is a village about an hour southwest of Chicago. Having spent the occasional night there in the past, it’s a nice, quiet place where, compared to the metropolis 60 miles away, you can see the stars clearly, even on the occasional overcast night.

Coal City boasts a population of about 5,000. One amongst that is a longtime and much-loved friend of my wife and I from our college days. As is the case with many of our running buddies from back in the day, our main communication reignited a few years back when we caught up with each other on Facebook. Since then, there’s been the occasional birthday phone call which, inevitably, ends with the talks of getting together which, unfortunately (and also inevitably), hasn’t happened yet.

On June 23, both my wife and I were alerted to news that Coal City was hit hard the night before by a tornado. Unfortunately, this has become the norm, rather than the exception, in our home state in the last few years: a couple months back, one of the largest tornadoes ever recorded in the Land of Lincoln completely decimated a small town, resulting in multiple injuries and two deaths.

With early reports of multiple injuries and significant property damage, as well as the past tornadoes in mind, my wife ran to her cell phone to make sure our friend and her family – she has a terrific husband and two young sons – were okay. No luck: the call went straight to voice mail.

Our next move was to Facebook, which is where we first re-established contact with our friend and “like” each other’s photos and comments. A brief post from our friend – “everyone’s okay here, thank god” – came mid-morning, much to everyone’s relief.

Tales such as this are no longer something new – in the wake of disasters, checking social media sites  and waiting for text responses and e-mails for the whereabouts and conditions of loved ones is as much a knee-jerk reaction as picking up the phone.  In fact, it’s somewhat amusing how, only a few short years ago, contacting loved ones in the eye of adversity via new media was something to marvel at: I remember several news stories centered around families reunited thanks to a post or a tweet, and how amazing this was.

As amusing as these stories from not so long ago may be now, one thing they’ll likely continue to get right is the worry friends and family feel in that space between hearing about the incident and receiving the “all clear” confirmation. Social media, again, has played a vital role in easing our worry regarding our friend and her family.

Yet there’s one aspect here that remains unfulfilled: it’s time to actually make time to see each other outside of posts and phone calls. Despite all the benefits social media allows for, there’s nothing that will ever compare to quality time with old friends.

21 Resources to Improve Your Visual Content [UPDATED]
Scroll to top