Leverage prides itself in using cutting edge technologies to give its clients the greatest advantages over the competition, and Marin does just that.

Marin not only incorporates data from platforms like paid search accounts and social insights, it is also able to incorporate data from offline sales, call-tracking software, warehouse data and more.

With Marin, our analysts and our clients are given the gift of time, speed, and even a kind of marketing omniscience. As a Marin partner, we can make marketing decisions in real time, taking advantage of marketing trends as they emerge and preventing wasteful ad spending that may have occurred otherwise. Marin doubles the efficiency of online marketing. Rather than collecting and analyzing data spreadsheets from multiple sources before making a business decision, Marin puts the data we want to see in one place and at the moment we want to see it.

Marin doesn’t leave money sitting on the table and helps us invest it in the right place at the right time, increasing revenue wherever possible, hence the term Revenue Acquisition Management Platform.

So, why do we choose Marin? Basically Marin makes us a white whale of the competition, and it does the same for our clients. Without Marin, who can keep up?

Want to know more? We don’t blame you. Watch our Director of Paid Search, Tiger Sivasubramanian as he discusses the unique advantages that Marin offers any company.

Also read what our CEO, Bob Kehoe, has to say about Marin Software as our Force Multiplier.

This week I had breakfast with a good friend of mine who is recovering from knee replacement surgery. We hadn’t seen much of each other in recent weeks, so it was great to see him. There are many reasons I enjoy spending time with Bill. One of those reasons is that he is a living encyclopedia whose knowledge covers a wide range of topics. In fact, the only time I ever won a trivia contest was when I was partnered with Bill at a local sports bar on trivia night. 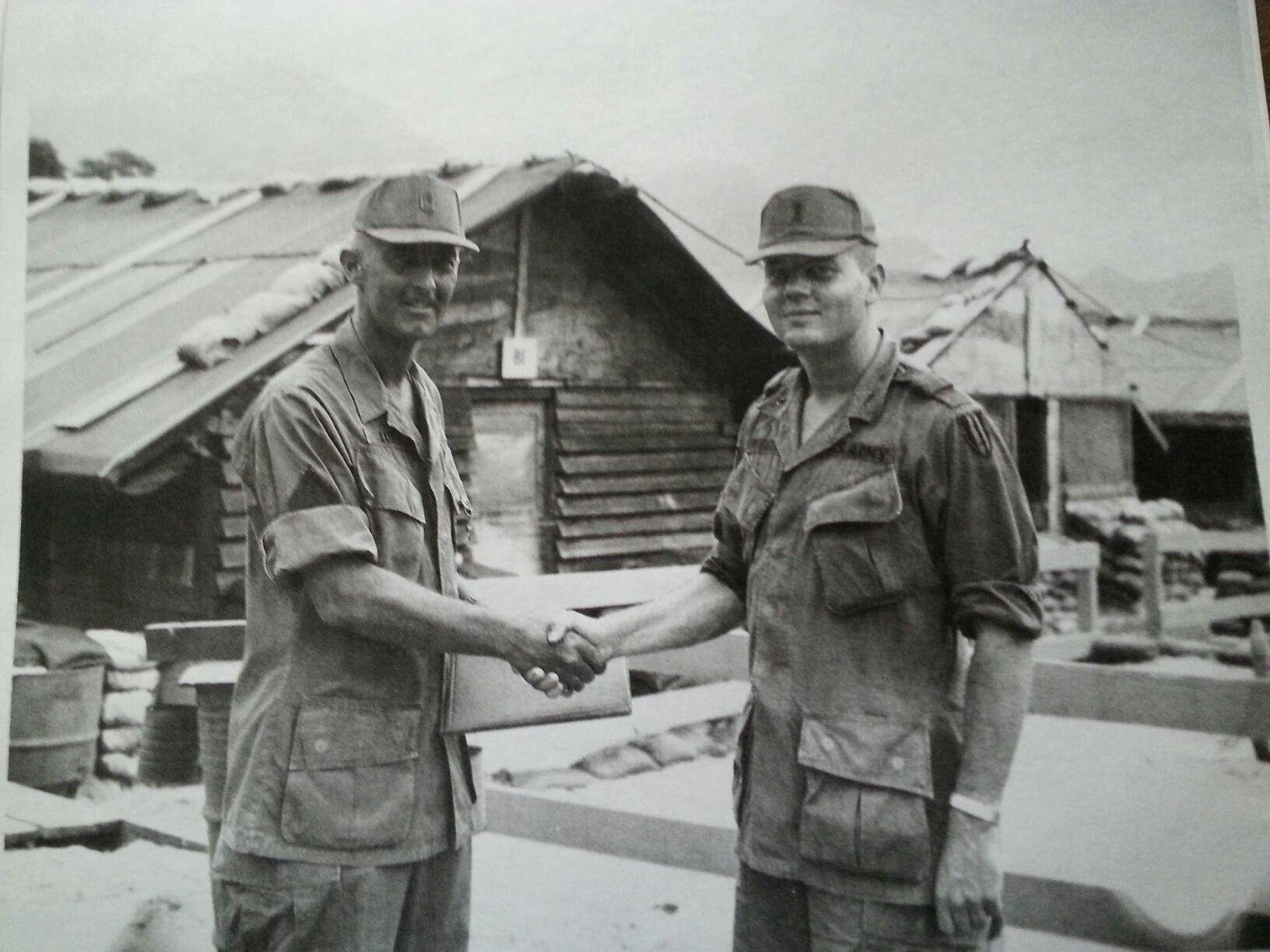 I’m not sure how it came up in conversation but somehow we started talking about force multipliers. I wasn’t surprised when Bill started telling me a story about an important development during the Vietnam War when Laser Guided Bombs were used to destroy a target for the first time. The story began with the attempts to destroy a bridge in Vietnam named the Thanh Hóa Bridge. It was a critical link between different regions in the North Vietnam and a strategic passage for supplies and reinforcements to the Viet Cong fighting in South Vietnam. Both road and rail traffic passed over this bridge.

From 1965 to 1972 many attempts were made to destroy this bridge. In all, 873 sorties were flown, the largest being the first strike which was comprised of 79 aircraft. After dropping 1200 bombs on the bridge, many of which drifted off course, the only damage was some charring and traffic only stopped for a few hours. Sending that many planes up to hit the bridge gave the enemy an incredible number of targets including bomber aircraft, radar jammers, search and rescue and tankers to name a few. Realizing the importance of the bridge, Bill said the Viet Cong had an impressive air defense network with 5 regiments being assigned to fight off U.S. air attacks.

In 1972, the bridge was finally destroyed by 12 USAF F-4 Phantoms, 8 of them equipped with laser guided bombs (LGBs), making it the first time in U.S. Military history that LGBs were used. This was a breakthrough moment as now fewer troops would be put in harm’s way and fewer resources would be needed to accomplish the same mission, making LGBs a force multiplier for the U.S. Military.

After breakfast as I was driving home, I thought about the term “force multiplier” and how it relates to my digital marketing business. In no way was I comparing it to the gravity of the story Bill had just told, but how the term itself relates to what we do.

One of the things we do to continue to provide value to our clients is to try and squeeze as much out of an hour of work as we possibly can. Companies like Leverage Marketing are paid for our time and knowledge, and if I can add efficiencies to any one of our processes or services, we’re helping our customers get more out of the money they spend with us. A good way of looking at this is through the term “force multiplier” we have a number of platforms and technologies we use that fit in this category.

Our latest force multiplier is a new PPC management tool on the market right now. It works backwards from business goals to achieve the ultimate efficiency and profitability in PPC for our clients. The platform is called Marin and it is a bad ass system.

At its core, Marin is not a PPC management tool. It’s a revenue acquisition management platform. It’s built to acquire insights that drive bottom line revenue. That’s something we like!  At Leverage, we take pride in transparency and delivering the most profitable results to our clients. This tool helps us do just that by separating the wheat from the chaff of digital advertising, and then taking that wheat and turning it into bread. Marin integrates data from nearly any data source you can think of: CRM systems, accounting software, AdWords, Analytics, Site Catalyst, you name it. The data needs to be free in order to be useful.

The system takes this data and uses algorithms that are informed by business goals to forecast profit potential, find pitfalls and help advertisers turn on a dime. Scaling is more efficient when technology takes into account the realities of your business like seasonality, margins and competition. Software like this allows analysts to spend more time on high value tasks like strategy, market share, messaging, and building lifetime value. We can move faster and more efficiently.

Combine these features with insightful executive-level reporting and granular reporting for analysts, and you have a force multiplier that is a unique competitive advantage in the right hands. A well-trained analyst will see and proactively prepare for potential pitfalls while simultaneously growing revenue.

Increasing speed, efficiency, profitability, and insight at the same time is the definition of a force multiplier. Just like the U.S. Military was able to take out Thanh Hóa Bridge.  By combining our highly trained and experienced analysts with the world’s best revenue acquisition platform, Leverage is able to take down the competition of its clients.  If you’re a competitor of one of our customers reading this, hopefully you’re not going to show up with a bow and arrow and expect to win.